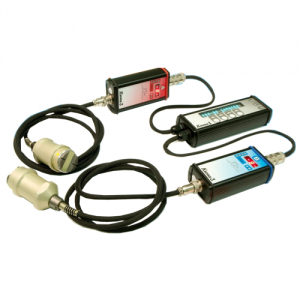 In the development of the device  the wishes of users and the shortcomings of the previous models were allowed , namely:

- reduce the size of all blocks;
- new sensors, that increased sensitivity and improve signal to noise ratio, were developed;
- reliability of operation was increased.

There are no reviews yet.

Be the first to review “Digital correlator ‘Cascade-3′” Cancel reply